Emotional and personality changes are common after head injury. Aggression and irritability are frequently reported but apathy is also noted to cause significant disability. Apathy is at times mistaken for depression. We conducted a study to estimate the prevalence of apathy after head injury in a clinical population and response to treatments. Apathy Evaluation Scale-Self (AES-S) and Beck Depression Inventory (BDI) were used at initial evaluation and follow up visits in 83 patients with CHI- 73.5% male; mean age 38+12.27; 74.7% mild CHI. Family members completed the informant version – AES-I. Ten patients were treated for apathy syndrome with methylphenidate. Of the 83 patients, 9 (10.84%) were apathetic without depression and same number were depressed without apathy. 50 (60.24%) were both depressed and apathetic while 15 (18.07%) had neither. Family members rated patients significantly higher on AES (p.000001). Younger age (p.04) and higher severity of injury (.01) correlated with apathy.

AES scores improved after treatment for twelve weeks with methylphenidate in ten patients (p.004). Similar change in AES – I scores was noted (p.01). BDI scores did not change (p.227). These gains were maintained on long term treatment (Ave. 11 months). We believe apathy is a frequent symptom after CHI and it responds well to dopaminergic agents. It appears to be an independent entity, but may co-exist with depression. 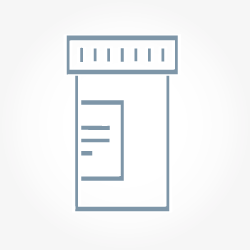 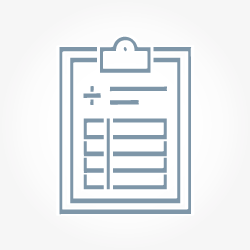